The CDF shows the probability a random variable X is found at a value equal to or less than a certain x.

Back to Stats and Probability Package 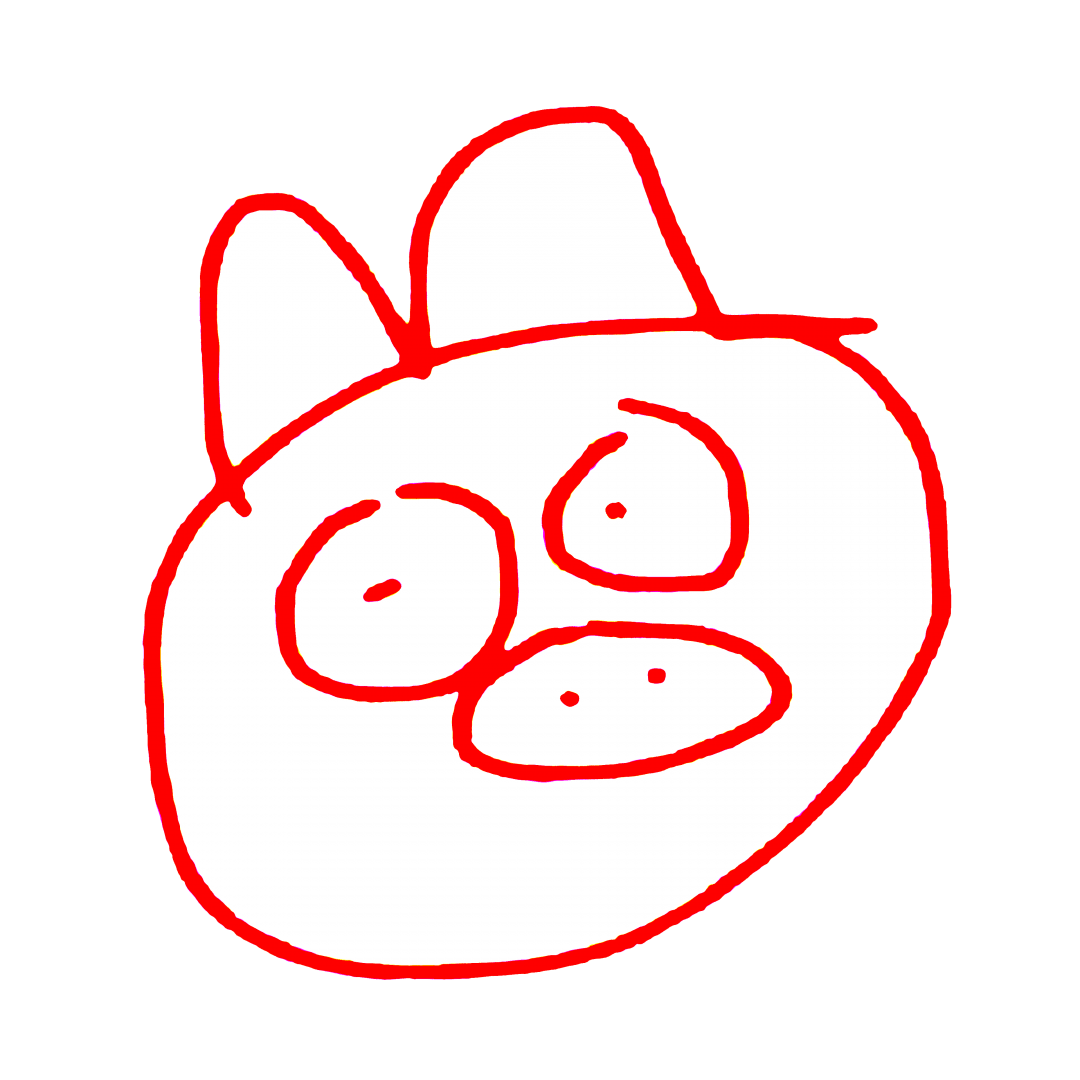